Shopping Cart
Your Cart is Empty
Quantity:
Subtotal
Taxes
Shipping
Total
There was an error with PayPalClick here to try again

Thank you for your business!You should be receiving an order confirmation from Paypal shortly.Exit Shopping Cart

Slavic warriors... swamp spirits... dizzying sleigh rides through a winter steppe. This is the stuff of Skazki — “Fairy Tales” in Russian. The latest project by Russian-Canadian composer and producer Andrei Poukhovski, aka Dr. RxSonic, treads ancient ground in style, whether it’s prog, folk, electronic, or something else entirely. Russian tales are a strange brew of pagan myths, Orthodox Christian themes, and motifs borrowed from European and Asian folklore. Letting words stay back on the page, RxSonic aims to capture their epic scope and moral ambiguity through vibrant, otherworldly instrumentals. Hammond organs and church bells ring together on Bogatyri; choruses stack up like layers of brick on Bylina; breakbeats and balalaikas clash on Snegurochka. Even with an armamentarium of vintage synthesizers, Chapman Sticks, theremins, and other creative tools, the main weapon here remains melody. More so than on any previous album, RxSonic taps into his instinct for writing a full-blooded refrain — something that echoes from a distant age or from a глубинка (a deep hinterland).

Skazki is the fourth Dr. RxSonic album and the first to depart from his Musications series. In addition to his solo work, Andrei Poukhovski has been a founding member of progressive rock acts The Thicket and The Boudoirs. Russian folk themes appear often in his compositions, providing an unmistakable flavour to the music. 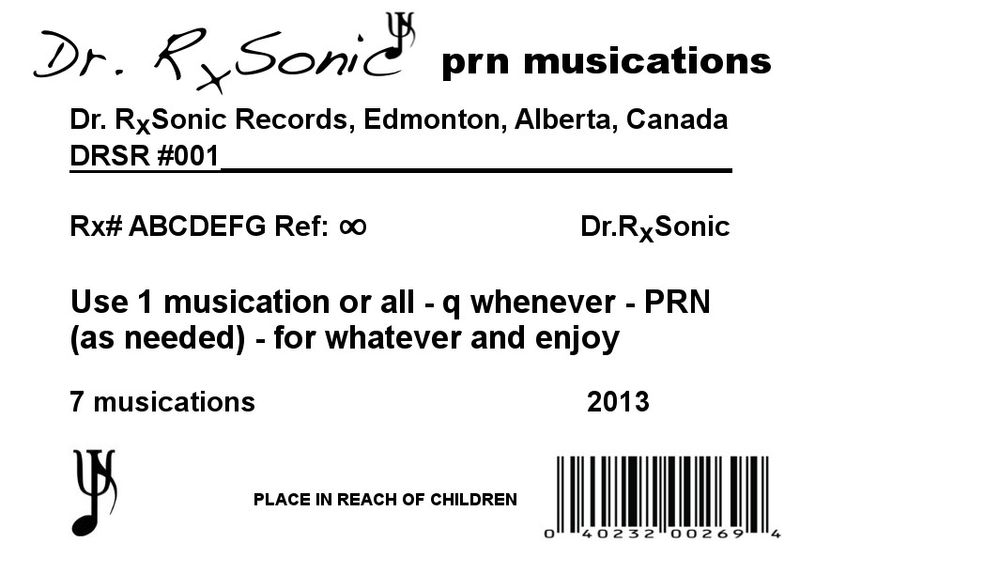 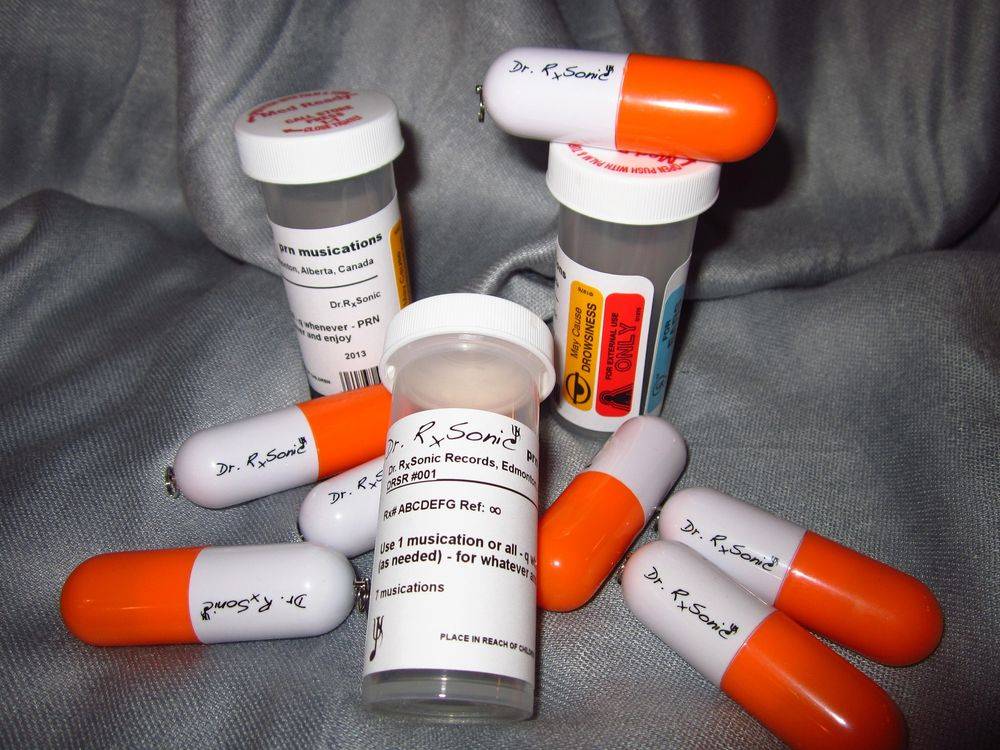 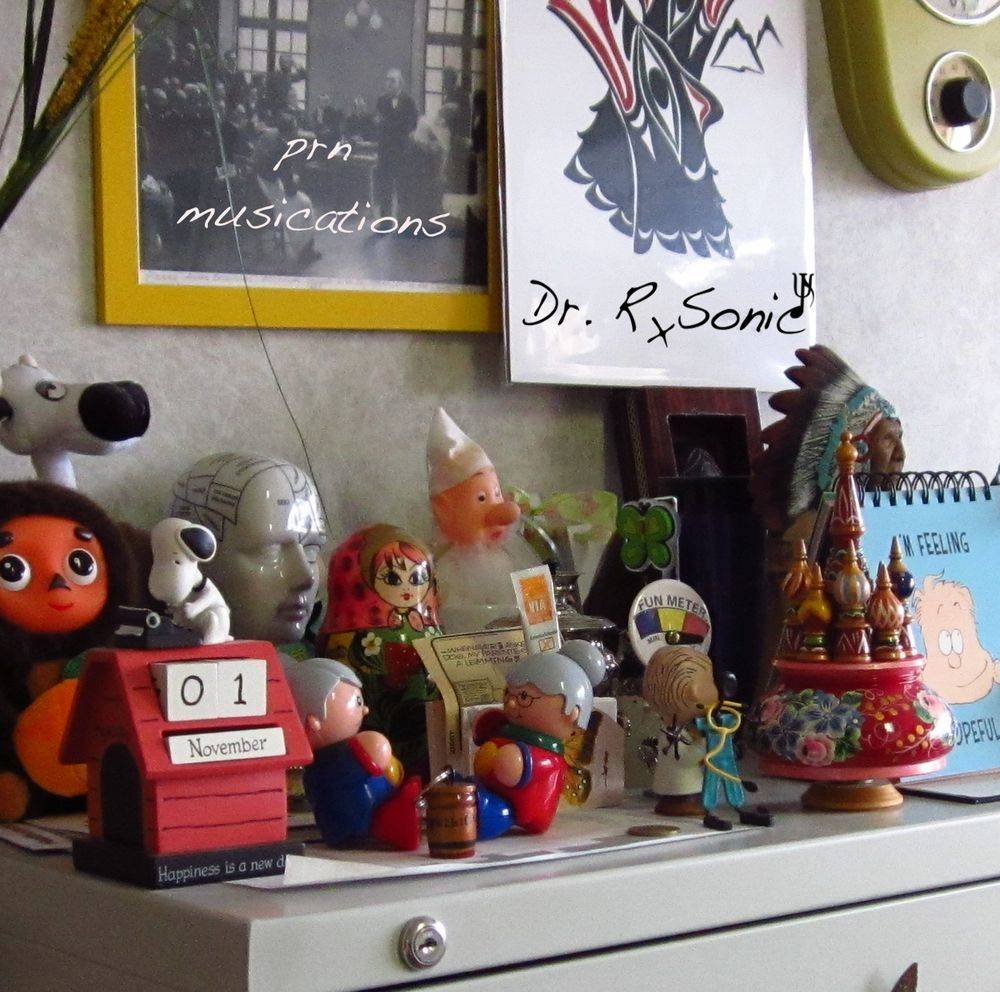 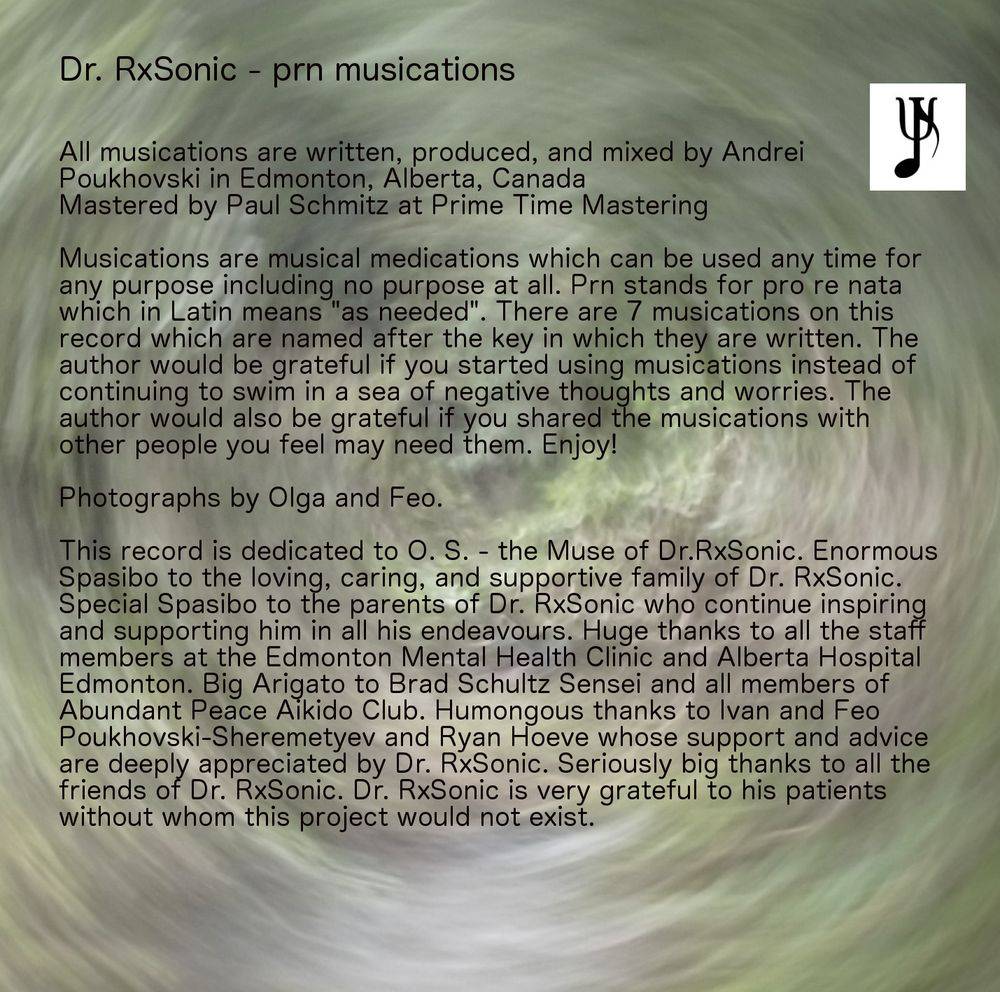 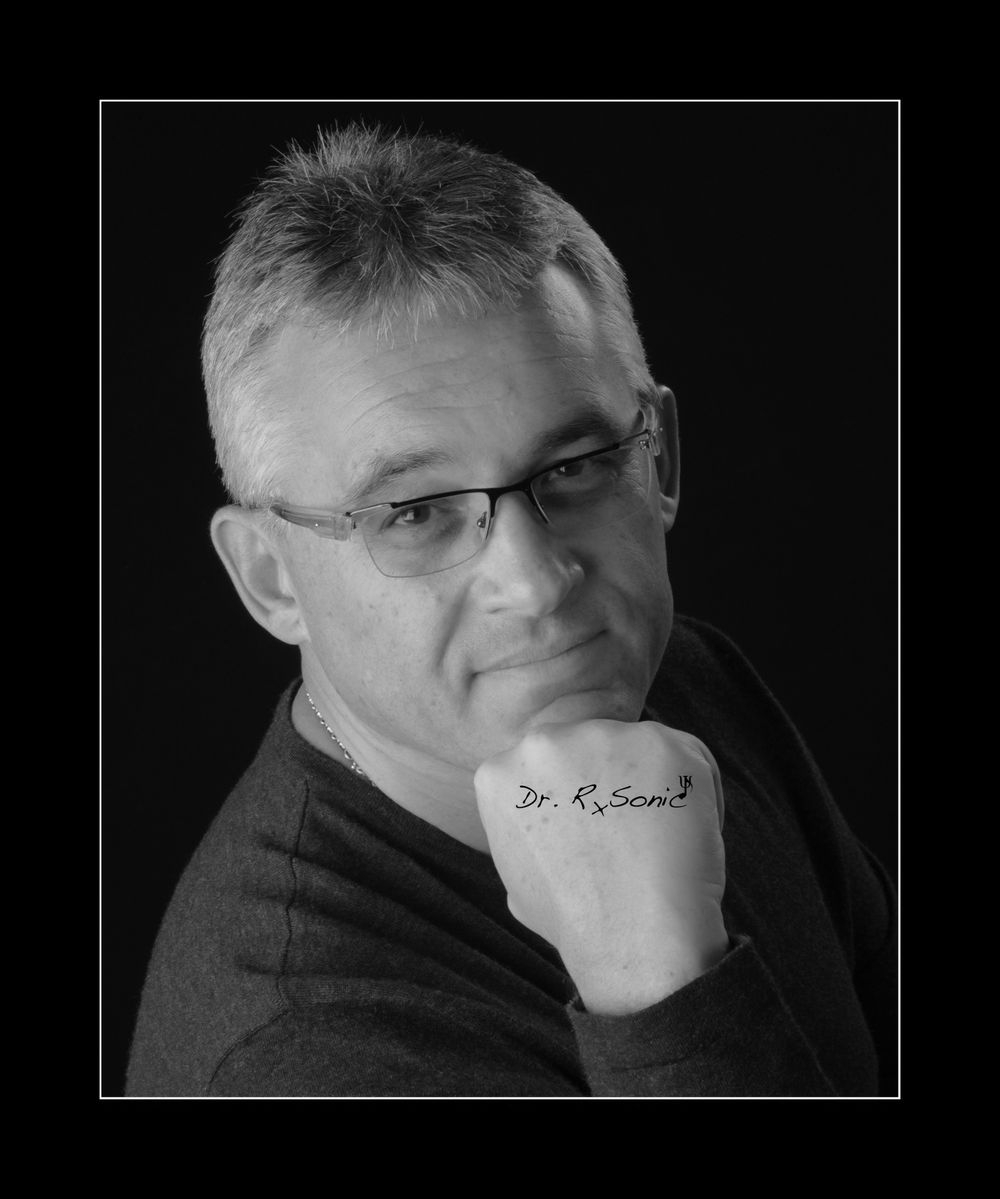 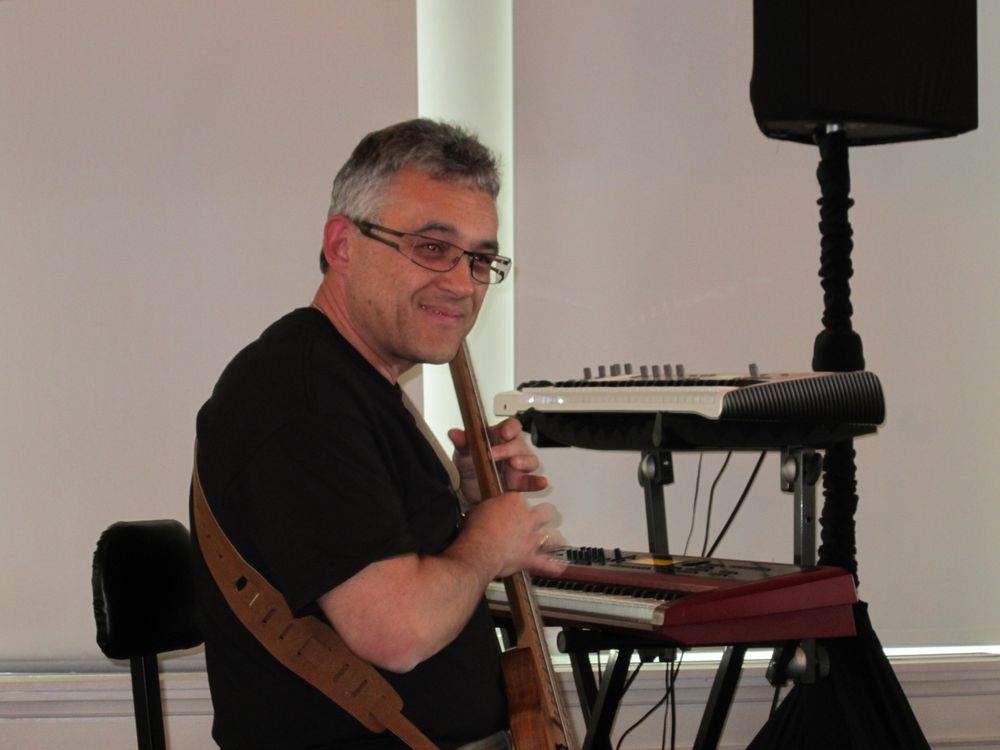 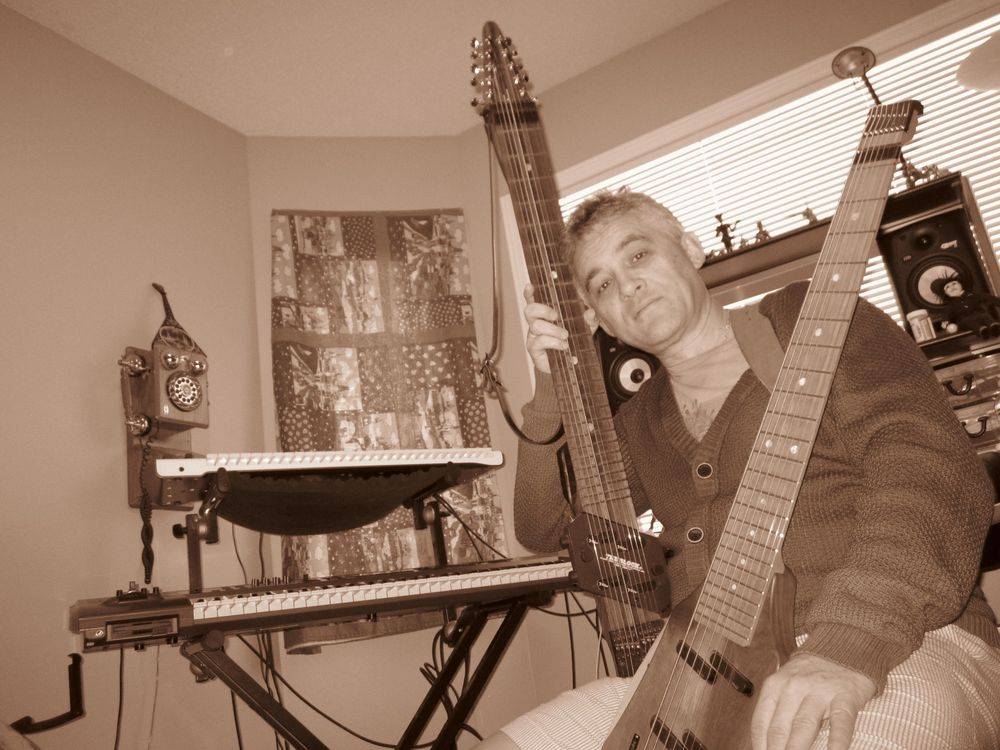 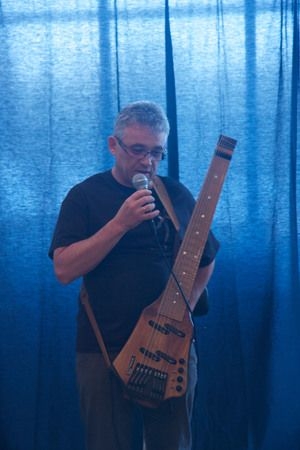 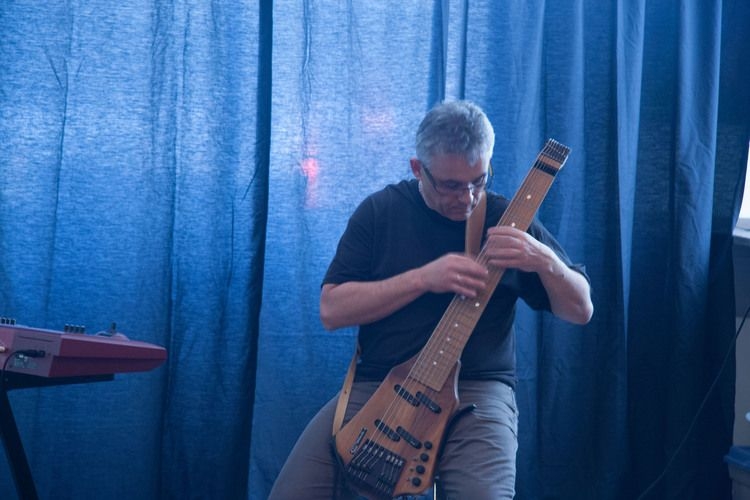 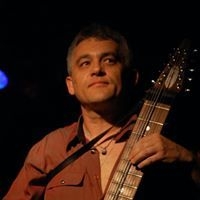 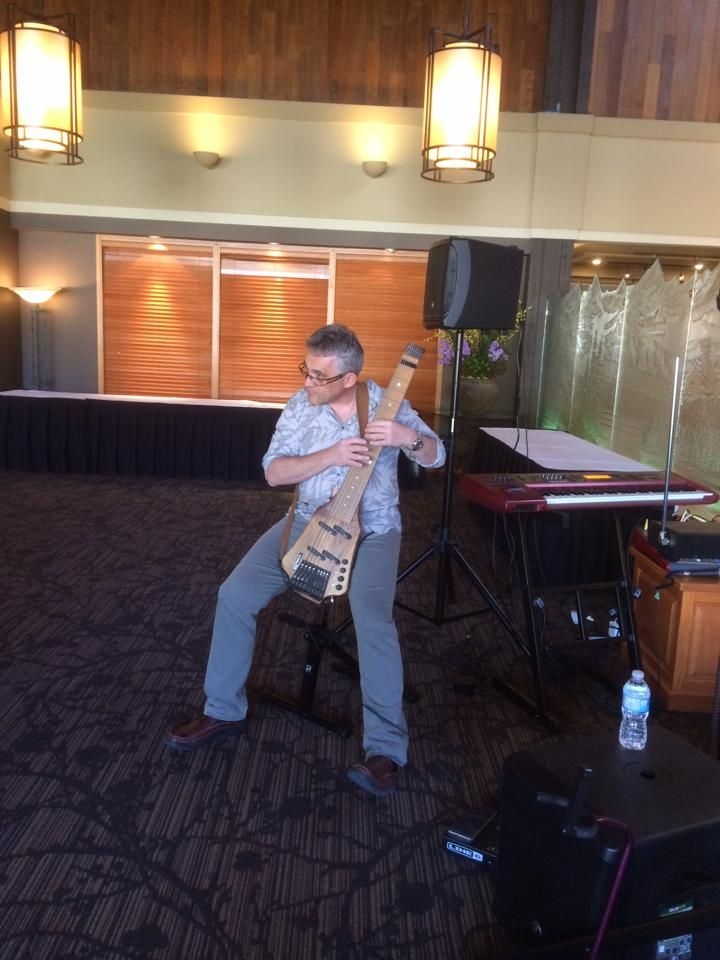 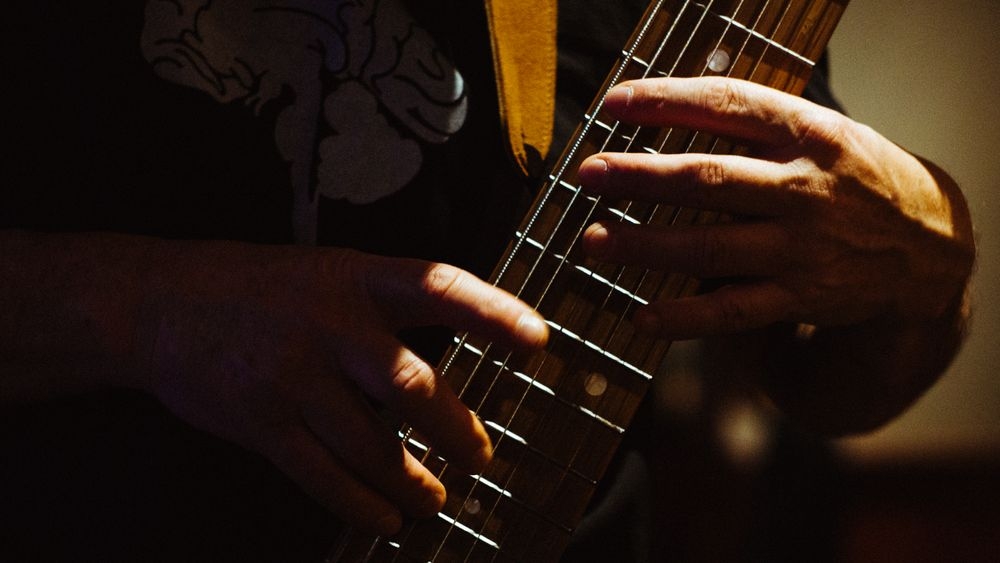 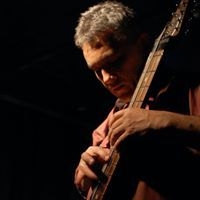 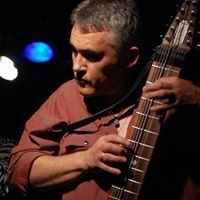 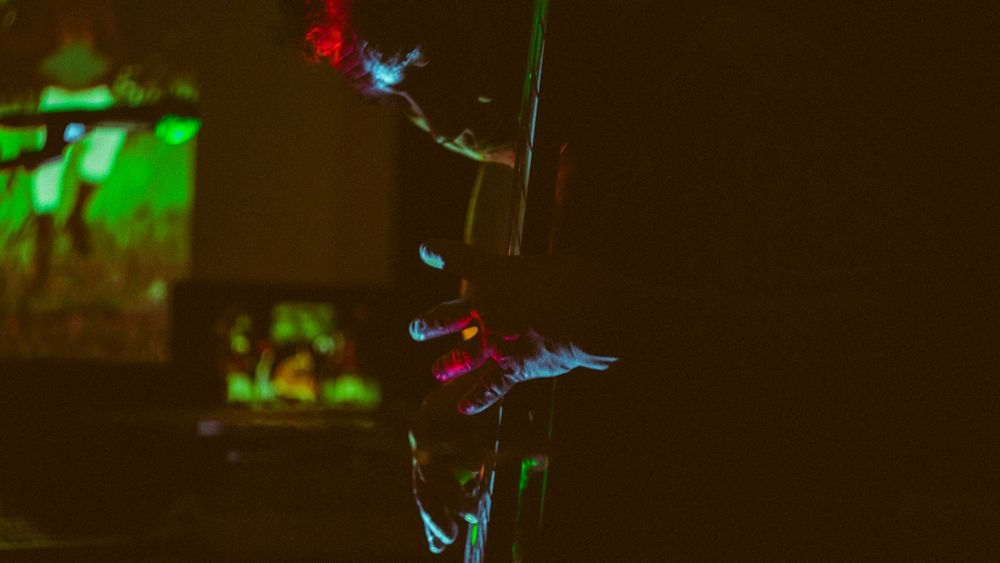 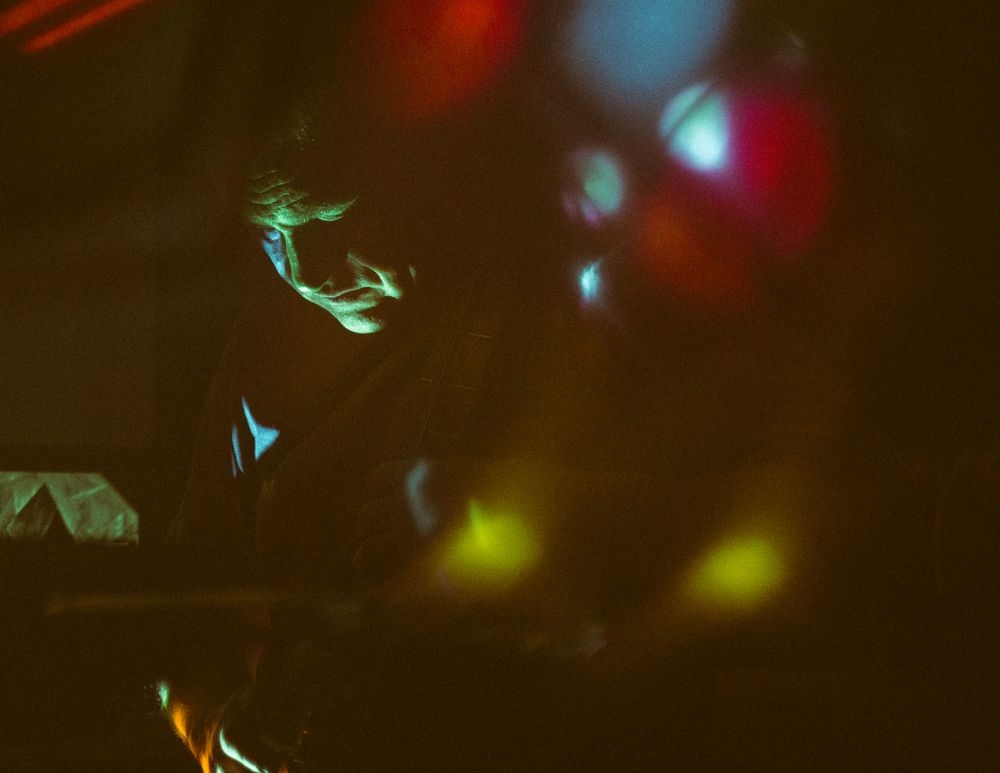 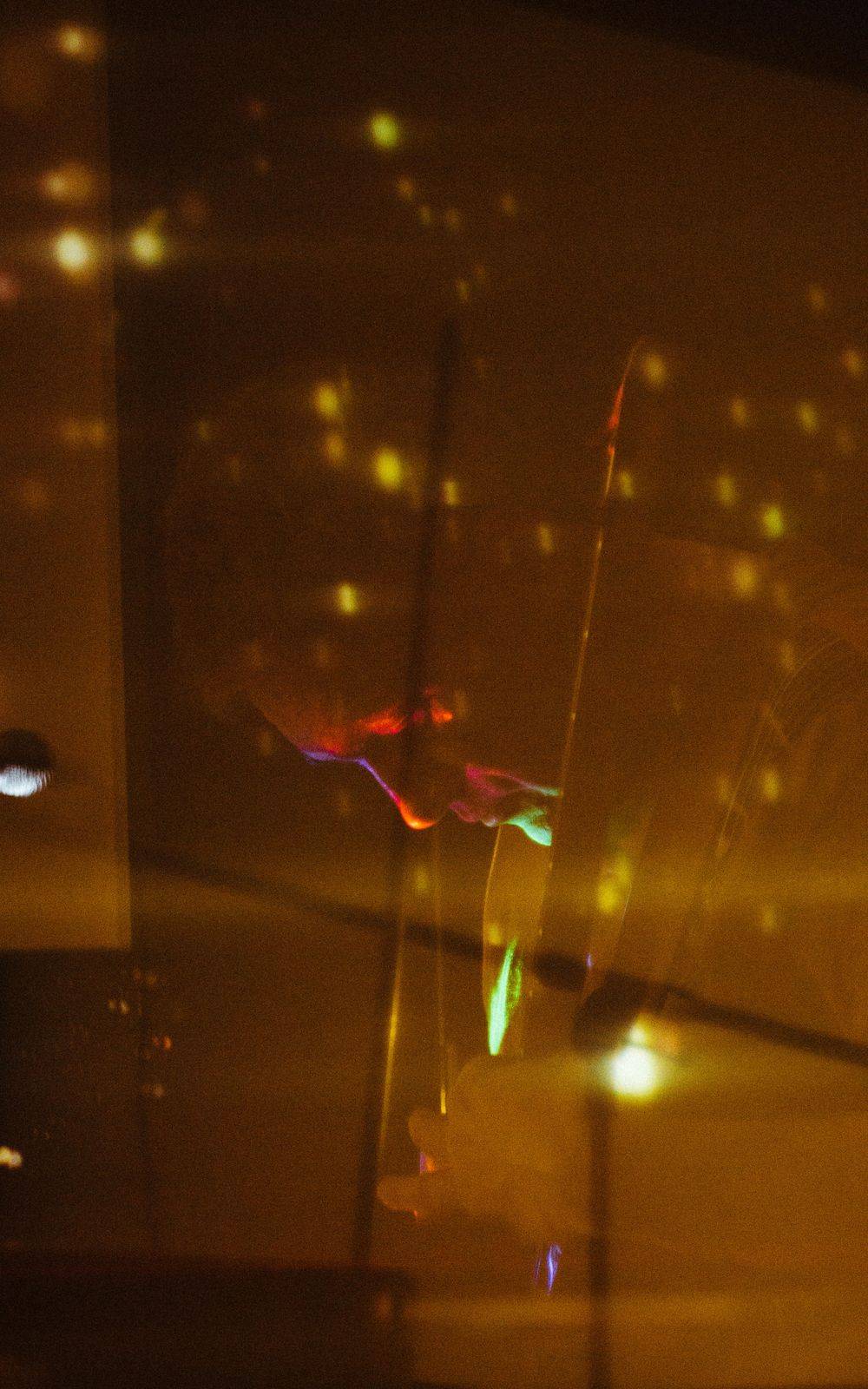 You can add url to the best of the internet directory. Our url is added under Bands and Artists Directory